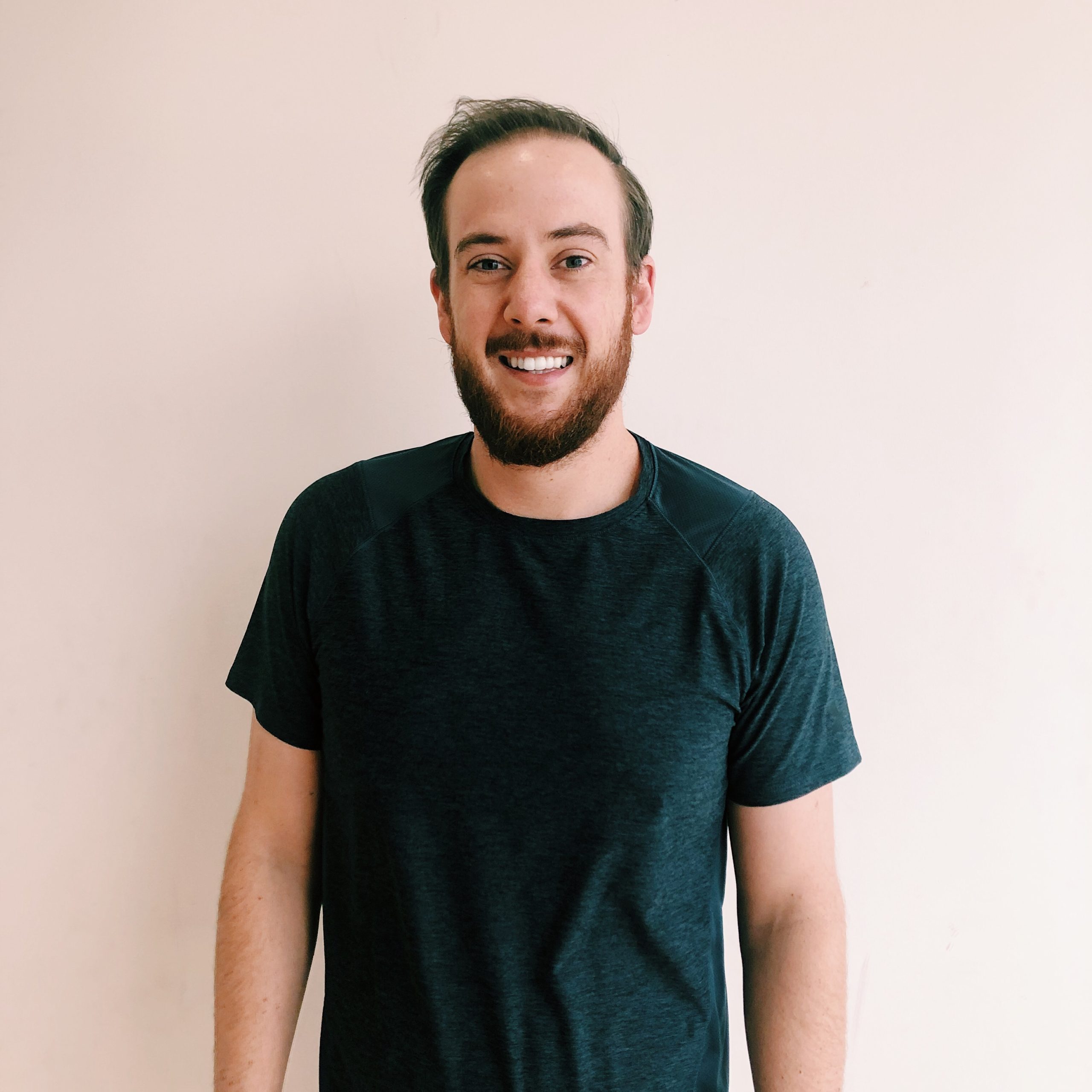 Tell us a little about yourself.

I moved to Buffalo from Portland, Oregon in 2014 to help launch a non-profit organization focused on social justice and leadership development. When I told people about my move, I’d inevitably get the same question. Why would would you move from Portland to Buffalo? My answer: why not? Buffalo is a beautiful city. It has a scrappy Rust Belt, do-it-yourself mentality layered on top of endless enthusiasm for the Resurgence we’re still experiencing. My last apartment in Portland was a 320 sq. ft. studio — basically a walk-in closet with a sink and a shower. Now I live in a cute house with a fenced in backyard and I ride the train to my office downtown in 15 minutes. What’s not to love?

What does #RevLife mean to you?

I discovered Revolution when my wife brought me to a spin class on Halloween — her co-worker Lindsay was the instructor. I think I’d forgotten what it was like to have my ass kicked completely, and I’ve been hooked ever since. When I go to regular gym, I can’t stay focused. I need the external motivation. That’s what I get out of #RevLife — a room full of people who are all there for their own reasons, but who motivate each other to push their boundaries or discover new ones.

We all get in the zone in different ways. Where does your head go during a workout?

I spend so much of my day brainstorming and strategizing with others, or researching and planning on my own. Something I relish about classes at Rev is the opportunity to turn those parts of my brain off and just focus on the workout. Can I get to the end of this hill on the treadmill without slowing down? Did Anna just say to increase my speed? Shoot. Alright. Let’s go. I guess in that way it’s less about getting in the zone and more about getting out of my head and just focusing on what’s next.

What’s your favorite class at Rev?

What’s your favorite meal/snack to eat after a tough workout?

A Buffalo Sweats Harder smoothie from The Healthy Scratch, of course.

If you have friends visiting from out of town, how do you show them the perfect Buffalo day?

To me, there are really two things that set Buffalo apart as a great American city. The first is that the Buffalo we know today has an incredible origin story as the terminus of the Erie Canal and, because of that, the commercial gateway to the West at the turn of the last century. The second is that the system of parks and parkways that used to fully connect Delaware Park in North Buff to Casenovia Park in South Buff was designed by Frederick Law Olmstead (the guy who designed Central Park in NYC). So when friends visit, I try to bring some of this history to life, taking them for a drink at Duende in Silo City or dinner at the Terrace overlooking Hoyt Lake. The latter is also a nice opportunity to point out the Albright-Knox, which is a world class institution by any measure.

What’s your favorite place to brunch in Buffalo?

(that’s how they stylize it; don’t ask me why) on Hertel Ave is one of those places you never hear about, but should. Wonderful food, service, and ambiance. Aroma on Bryant is also great because you can have First Brunch from their pastry table while you wait for Second Brunch to arrive, sipping a Bloody Mary throughout.

I used to be a night owl, but 5:15 RevRun classes have miraculously changed this.

Every day— even 5:15 RevRun days — begins with ear and chin scratches for Waldo, my giant muppet of a Goldendoodle. But on rest day, family snuggle time has been known to run into the late morning, at which point we set about the difficult work of choosing where to brunch and where to go for a walk/hike/ride/paddle.

Most of my favorite guilty pleasure songs are now literally rather than figuratively guilty pleasure songs thanks to Michael Jackson and R. Kelly. So I guess that leaves Pony by Ginuwine and Dark Horse by Katy Perry. And I just made the pony-horse connection between those two songs, so I’ll be thinking about what that means the rest of the day.

If you were shipwrecked on a deserted island, which two luxury items would you want to have?

A volleyball for companionship and that giant piano from the movie Big just to round out the Tom Hanks reference.

I never thought I’d become one those irrational dog owners who shows strangers pictures of their dog unprompted, but I am totally that guy now. Thanks, Waldo.

If you were to win $100 million today, what’s the first thing you would do?

I’d go super local. Instead of picking high name recognition non-profits with a national or international presence, I’d focus on some of the amazing organizations we have in WNY where that kind of money could go an incredibly long way. PUSH, Partnership for the Public Good, WNYBAC, Open Buffalo, Squeaky Wheel, The Foundry, International Institute, and the WNY Land Conservancy are just a few creative, inspiring groups in our own backyard. Also, our local National Public Radio affiliate WBFO would get a big fat check. 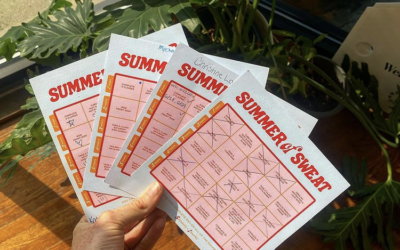 SOS SUMMER CHALLENGE WINNERS Summer of Sweat challenge complete and winners have been selected 🎉. Please make sure to check your emails to redeem your prizes. Congrats to all who participated! Related Articles 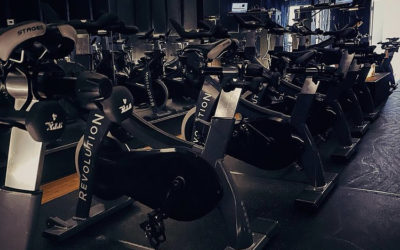 CYCLE STUDIO LAYOUT Y’all know how uncomfortable we get when the spin room lights are all the way up 😅 buuuut we just had to 👀 the updated cycle studio layout, transitioning the “side bar” to a brand new front row. A simple shift in how we take up space together to...

YEAR ONE FILM It was a true honor to share a night with @erin.bagwell and her Buffalo screening of @yearonefilm. A raw view into her inner thoughts, struggles, celebrations and revelations in her documentation of motherhood from pregnancy to her daughter’s first...